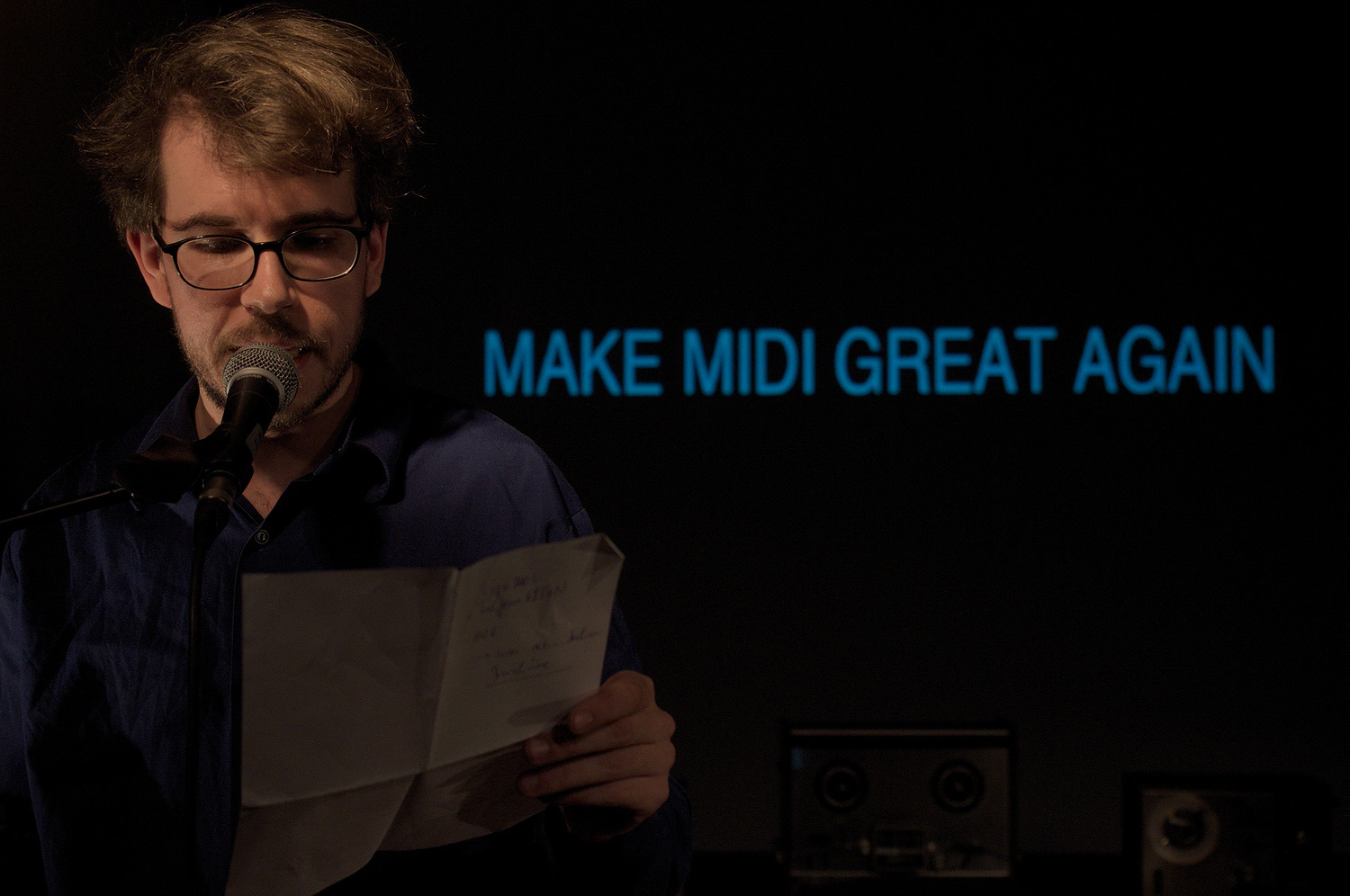 I often struggle with complexity.
I’d like to deal with it.
With simple means.